arrow_forwardPut the Bible Back in School

The Bible of the American Revolution

The Only Bible Approved by Congress

The Only Bible Recommended to Americans

The First English Bible Made in America 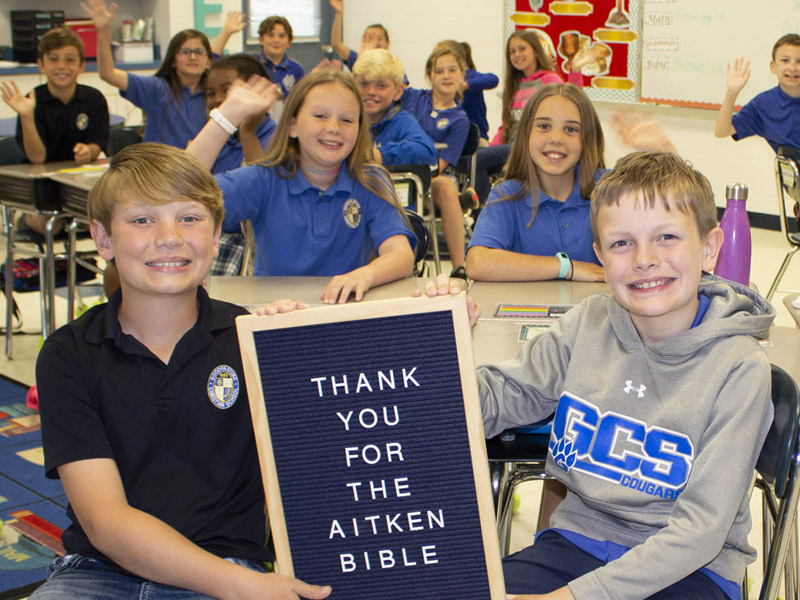 How the Bible is Going Back Into the Classroom 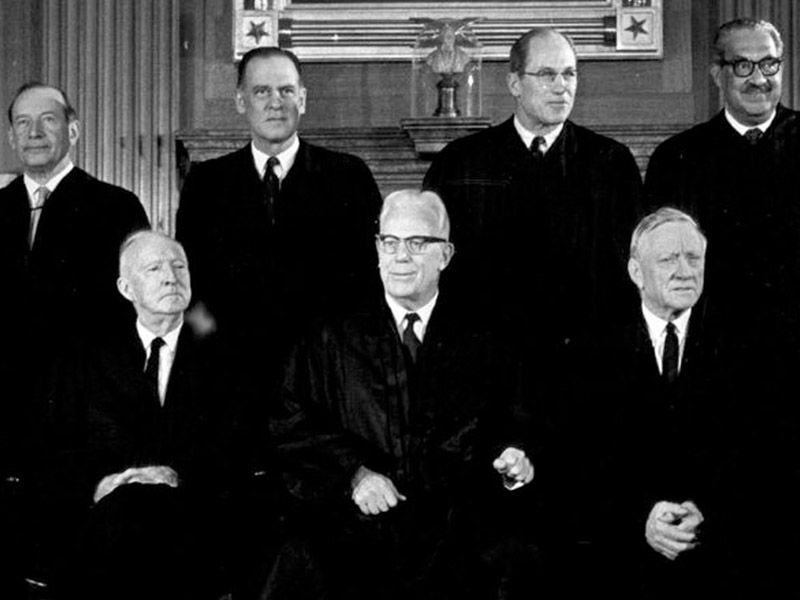 Why the Courts Support the Bible in School

The courts have given educators clear guidelines concerning the use of the Bible in school. In Abington School District v. Schempp (1963), the Supreme Court ruled the Bible may be used in academic curriculum, provided the use is not a part of religious worship but rather a part of a secular program of education. 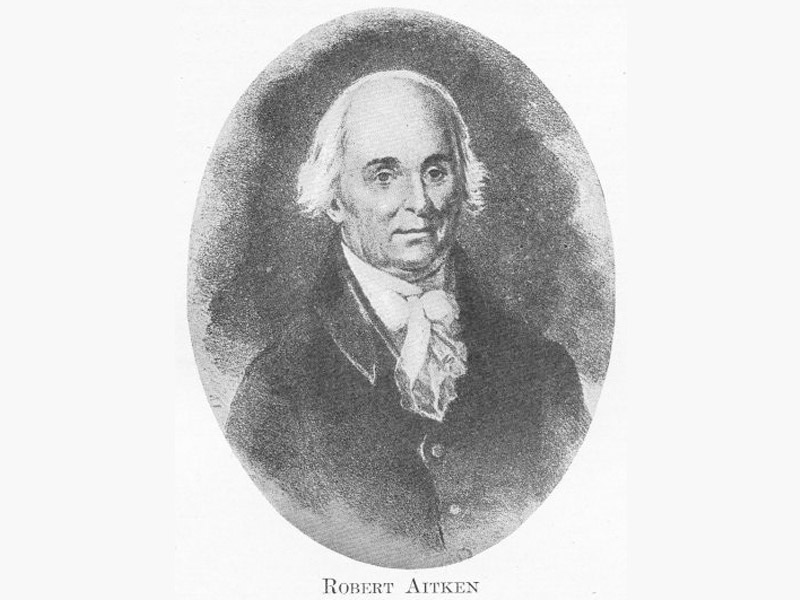 "For the Use of Schools"

Rather, in designating only one place for his Bible, Aitken told our Founders his Bible should be used in schools. In his letter to Congress dated January 21, 1781, Aitken wrote, “... your Memorialist begs leave to, inform your Honours That he both begun and made considerable progress in a neat Edition of the Holy Scriptures for the use of schools….” Thus, the intention first stated to our Founding Fathers will be fulfilled in our time.

Put the Bible Back in School 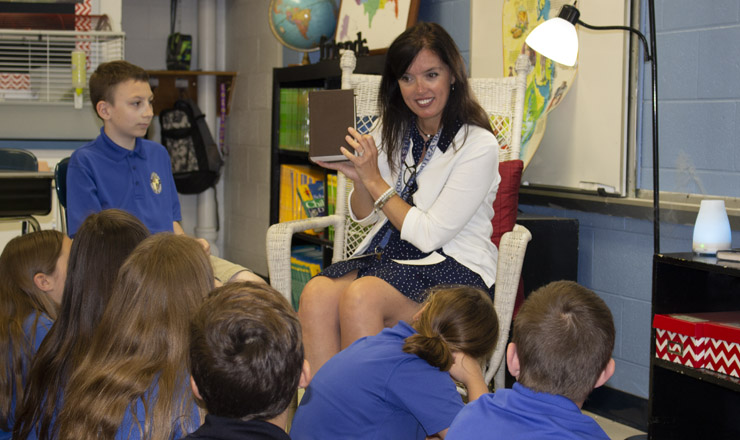 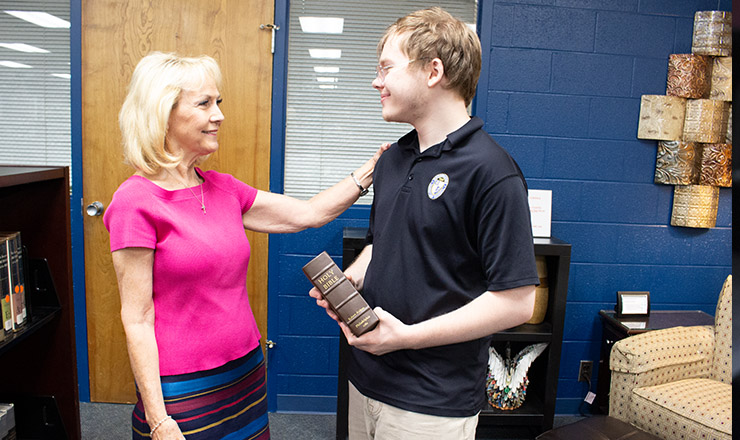 Thank you for your donation. Your giving allows us to serve those who need the Bible in a place it never should have left. You make it possible to put the Bible back in school.

The Aitken Bible is a forgotten piece of history that is extremely useful when teaching the American Revolution to students. This valuable primary source document connects students to the plight of the patriots during Revolutionary times.

Teaching the story of Robert Aitken is a fascinating hidden gem of early American History. Aitken’s story allows the integration of immigration, economics, boycotts, Congress, and culture into the fabric of the Revolutionary, Confederation, and early Constitutional periods of our country’s history.

The study of Robert Aitken and his part in publishing the only Bible recommended by Congress gives High School students insight into the attitudes, arts, industry, economics, and values of Revolutionary times.

My students are captivated by the idea that something as readily available to them as a Bible would be part of a British embargo. They feel pride in the American ingenuity shown by Robert Aitken and his decision to approach Congress and petition them for the opportunity to print his Bible.

The work of Robert Aitken to publish the Aitken Bible is a forgotten piece of history that is used to focus the students' attention on the role of a simple man who rose from a humble beginning as a struggling bookseller in Scotland and became the American Dream by bringing his family here to create a better life for all of them.

The use of the Aitken Bible as an example that enhances the teaching of the topics is seamless. Because the American Revolution is covered by the standards, the Aitken Bible simply plugs into the program we are following. It is very helpful as a learning tool for students.

The Aitken Bible is a teaching tool that can be used to launch meaningful discussions about the economic, religious, and political freedoms our forefathers sought.

The story of Robert Aitken, a common man among giants such as John Adams and George Washington, gives hope to students that they too can make a difference in whatever circumstances they may find themselves.